The new Khurasan invader Manuver Element will be out soon so I can finally show my version of him.  Standing around a foot tall I was tempted to take a picture next to my WOTW tripod.. which I never finished painting so that wont happen any time soon.  I tried him out in a game with my X-com themed invasion game and players had a great time trying to take this sucker down.  They eventually got him by getting troops under his shield dome and nailing him with a few AP rockets.  They suffered greatly to get people into position but it was worth it.  Designed for 15mm minis this guy is enormous.  even at 28mm he is titan scale and impressive. 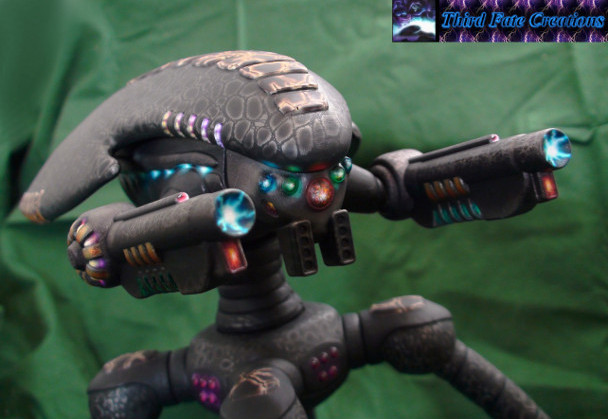 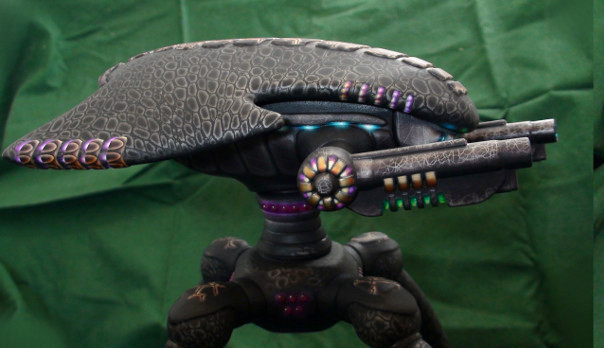 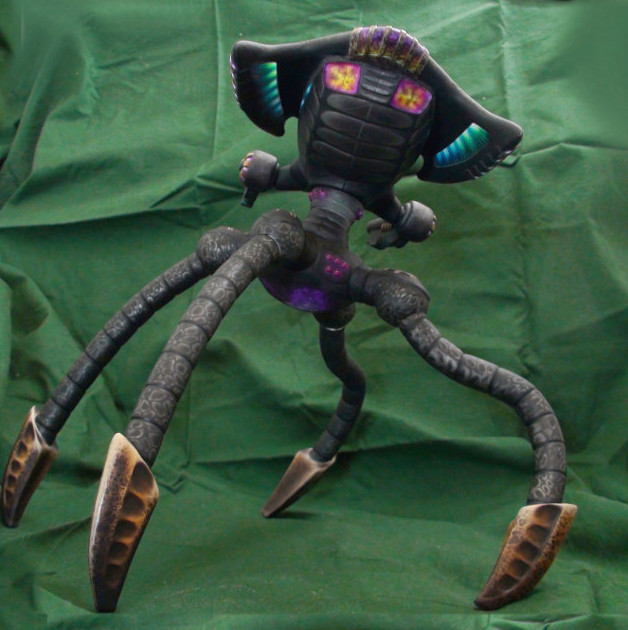 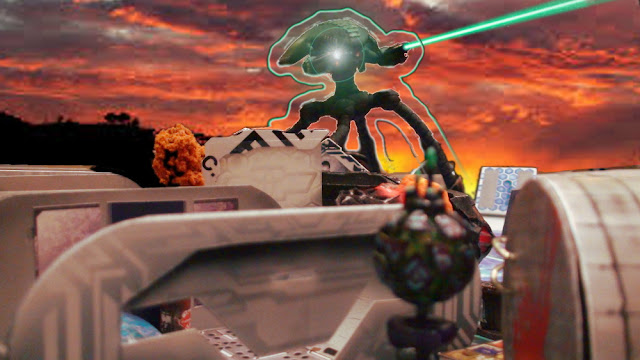 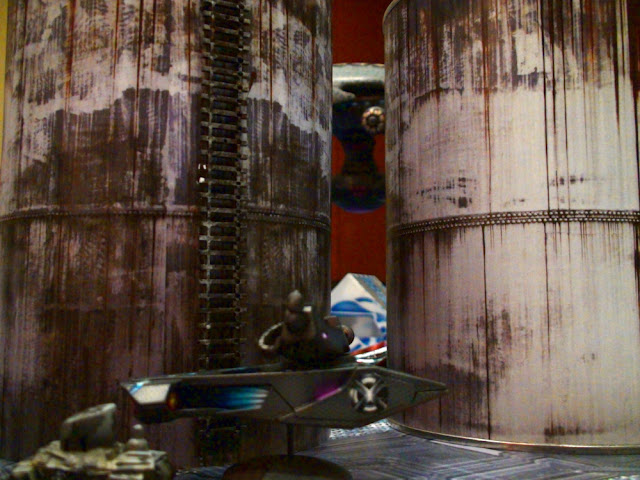 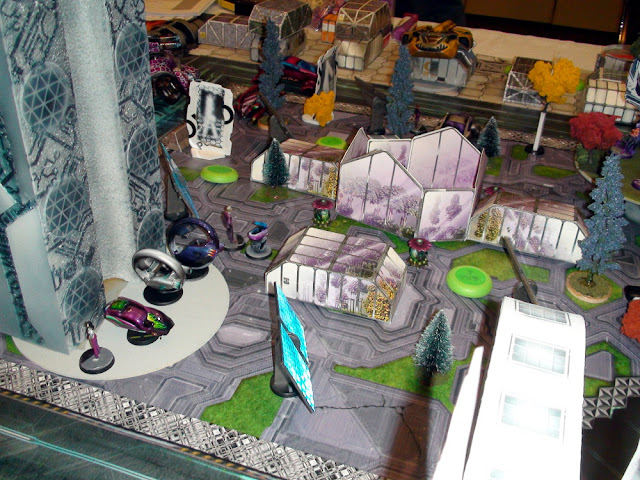 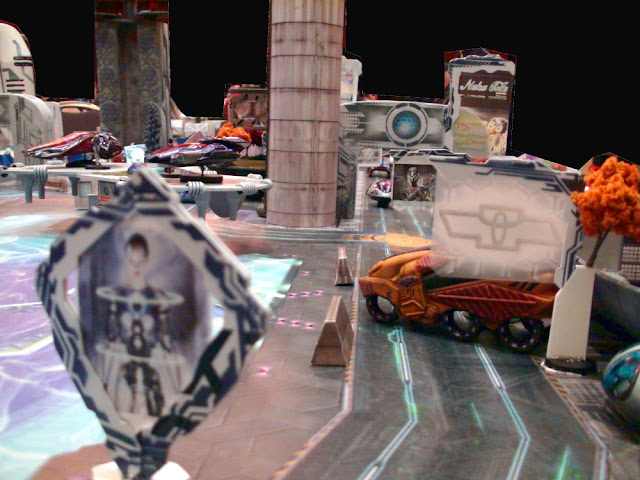 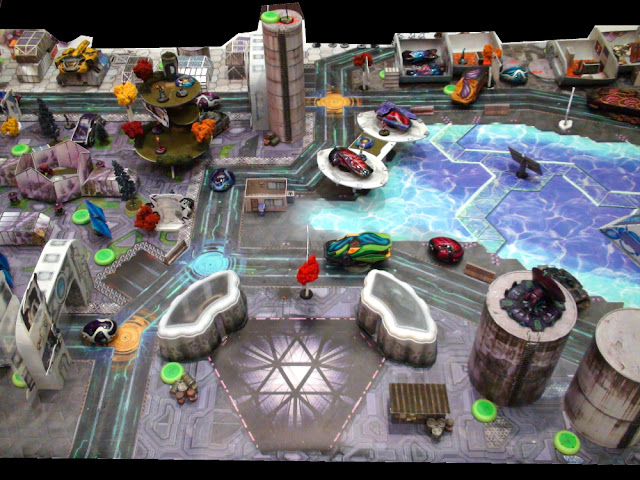 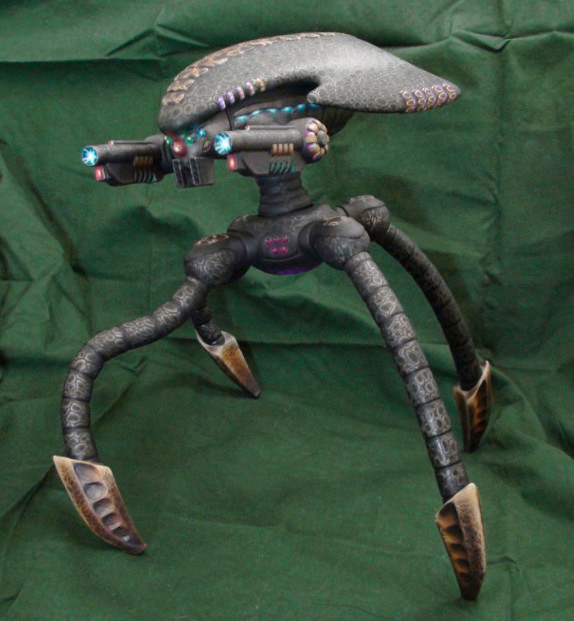 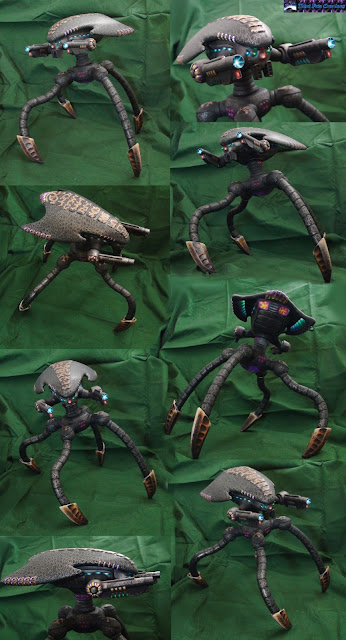